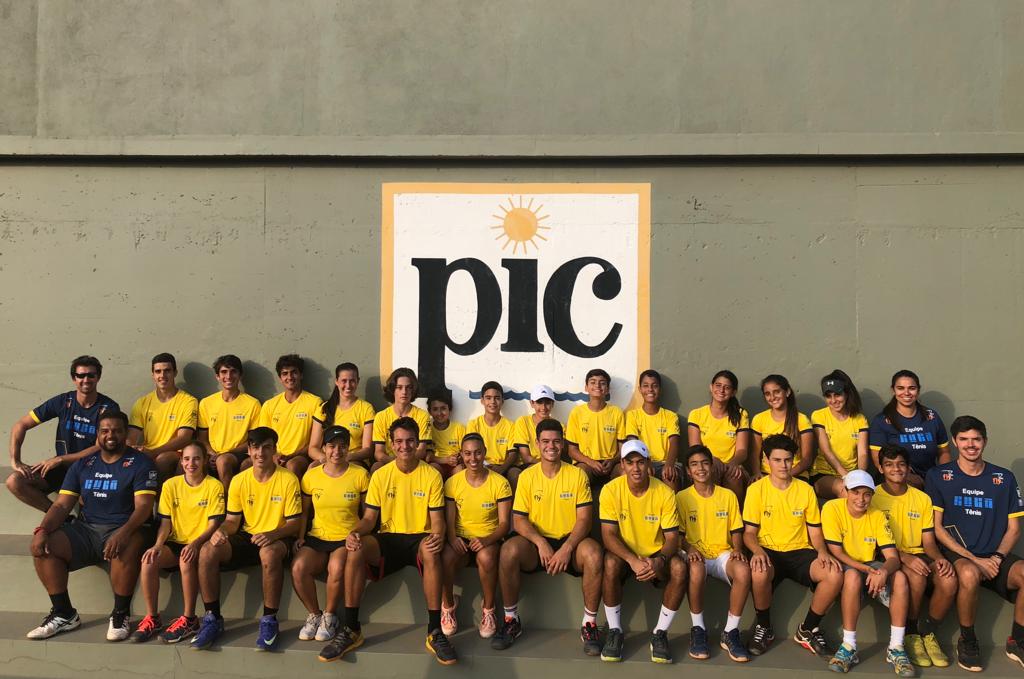 For those who want more than training… Aimed at children and youth, it has training at the Pampulha Iate Clube (PIC) and at the Belvedere Academy. We serve athletes who are seeking development and growth in the level of tennis played, combined with achievements in results.

It aims to provide athletes with the opportunity to play national and international federated competitions at a high level, keeping the flame of being a professional athlete, representing an American University with excellent scholarships, or being a European interclub player. All of this cultivating essential principles for the training of people and athletes, to be a transforming citizen for the values of sport.

Technique: Acceptable and natural execution of the strokes, based on biomechanical principles, seeking the best power/control ratio, with the lowest risk of injuries.
Tactic: Knowledge of the areas of the court, seeking greater technical and tactical efficiency in each situation.
Strategy: Understanding the different ways of playing, based on individual characteristics and different types of opponents, floors, altitudes, etc.
Mental: Perception and control of actions and emotions, before, during and after each play.
Physics: Obtain physical conditions compatible with training and games, with actions that increase strength, endurance, coordination, flexibility, among others.
Routines: Pre-match, during breaks, between points and after matches.
It has the collaboration of coach Hugo Daibert, responsible for the career development of several players who reached the top positions of the national and international tennis rankings.

Vinicius Craveiro
He went on a scholarship to the United States for the University of Memphis. Then he went to Jacksonville University, where he won the best athlete and best student at the university. He won a place to study at Yale University, then entered Penn State University to study medicine. He is currently at Cornell University.

Gabriel Dias
Outstanding youth athlete, he was among the 70th of the ITF, youth world ranking, winning a spot in the Australian Open. He trained with names like Roger Federer and Rafael Nadal. He went on a scholarship to Texas Tech University, then to Troy University, where he won the Sun Belt Conference Player of the Year award.

At the end of 2015, Hugo Daibert and Bruno Soares closed a partnership. Hugo has been

For those who want more than training… Aimed at children and youth, it has training

ESCOLINHA GUGA Fly Sports is the company that represents Gustavo Kuerten, aka Guga, in 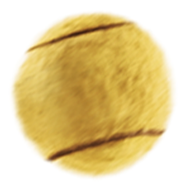 Receive news and news about Fly Sports in your email!